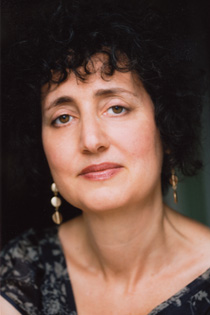 Sharon Kirsch was born in Montreal and has lived in York,England, and Washington, D.C. She graduated from McGill University and was later awarded a Commonwealth Scholarship to study Middle English at the University of York in England. More recently, she completed a program in creative non-fiction at the Humber School for Writers, studying with Howard Norman.Her travel stories have appeared in The Globe and Mail, The Washington Post and The Los Angeles Times. She is a freelance editor and writer with a longstanding passion for animals. What Species of Creatures is her first book.